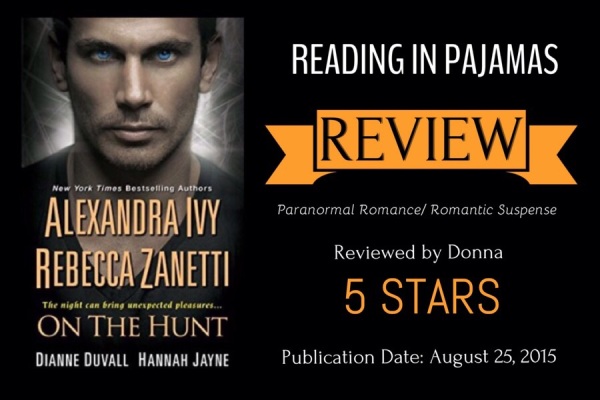 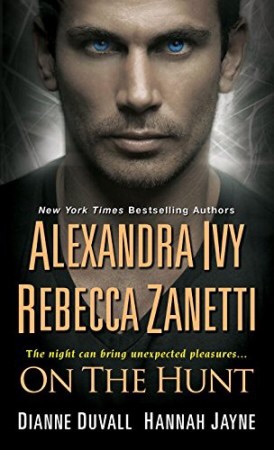 Four of today’s most intriguing paranormal authors entice readers deep into the shadows, where vampires, immortals, and other supernatural creatures heat up the night…
ON THE HUNT by Alexandra Ivy
Mika Tanner has loved Bailey Morrell, a beautiful Healer, since childhood. But his duty as a Sentinel, a supernatural guardian of an ancient race, clashed with her rebellious spirit. Now a dangerous new anarchist group not only threatens life as they know it—but any chance of their being together again…
SCORPIUS RISING by Rebecca Zanetti
While searching for a meteorite, Nora Mendina is arrested by her sheriff ex-husband—who’s only gotten hotter than the Nevada desert since she last saw him. When the meteorite breaks open, the few survivors gain extraordinary powers, unleashing a crazed super genius killer. Can Nora and her ex stop the murders…while igniting a new love affair
PHANTOM EMBRACE by Dianne Duvall
Immortal Yuri Sokolov was born with the ability to see spirits, yet he’s never seen one as lovely as Cat Seddon, the woman who haunts his home and his dreams. But amid their star-crossed love, a new danger may have Yuri facing a different kind of eternity.
STAKE OUT by Hannah Jayne
Vampire fashion designer Nina LaShay has a lot on her plate—just two days until fashion week and the model who was flirting with her photographer boyfriend is now a corpse in her studio. But when dead turns into undead and dangerous, Nina must find out who’s responsible…before the beautiful baby vamp takes too many bites out of the Big Apple. 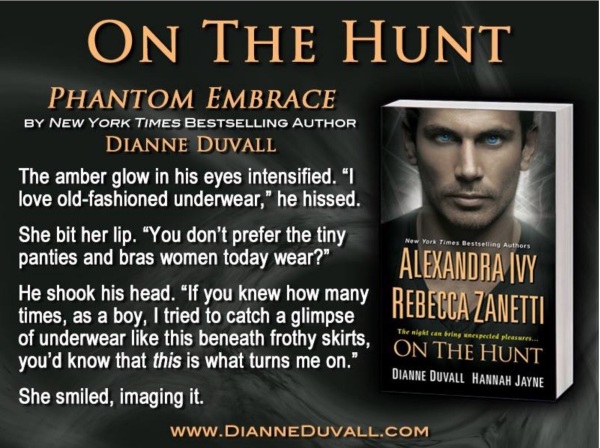 ON THE HUNT by Alexandra Ivy revolves around a hot alpha Sentinel and a gentle healer, both polar opposites but you just feel their deep connection. The High Bloods encompass all kinds of paranormals but luckily it does not bog down the story but adds just enough to the exciting and sexy romance. Even if you haven’t read the Sentinel series, you will have no trouble following but will no doubt go out and buy the series.

SCORPIUS RISING by Rebecca Zanetti is a scorching hot romantic suspense story and I just love the medical thriller angle. The drama is fast paced and pulse-pumping edgy, then you add the hot sex to keep you flipping the pages. I can’t wait to read more of Nora and Deke’s story and how they combat this disease.

PHANTOM EMBRACE by Dianne Duvall not only revisits the Immortal Guardians and their ongoing battles but it revolves around an impossible romance. This story manages to pack it all into a heartbreakingly beautiful love story. If you haven’t yet read this series, you might have a small problem with the basic storyline but don’t let that deter you as this is more about the romance.

STAKE OUT by Hannah Jayne was a fun vampiric who-done-it. I enjoyed Nina’s snarky humor and comments during their search for the vampire with a mission. It may have been light on the romance but made up for it with the rollicking good story. This was a very fun read.

Overall, if you’re a fan of these authors, this is a good snack to hold you over until their next novel. If you haven’t read them yet then it’s a great introduction. 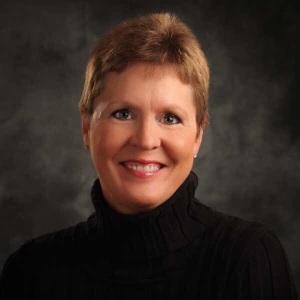 Like most writers, I was born with an avid love for reading. Growing up in a small town in the Midwest, I can’t remember a time when I didn’t have a book in my hand or wasn’t dreaming up wild stories in my head. And when I stepped into my local library for the first time I thought it was paradise. There were so many books on the shelves I didn’t know where to start

Still, I didn’t plan to grow up and become a writer. I was much more interested in a glorious career as an actress on Broadway.

I followed my dream by acquiring a degree in theatre and performing for several years in summer-stock productions, but after I married my college sweetheart I decided to put the career on hold while we started a family. After the arrival of my two sons, Chance and Alex, I found myself seeking a new creative outlet and decided to turn my occasional scribblings into a genuine effort to get published.

I’d like to say that I was an overnight success, but the truth is that it took years before I finally got ‘the call’. The rejections were painful, but now I’m relieved. All those manuscripts that I thought were the next Great American Novel are now exactly where they belong…gathering dust under my bed.

They did, however, help me learn my craft, and just as importantly, they gave me the opportunity to enjoy writing in a wide variety of genres as I searched for my voice. Which no doubt explains why I started writing traditional regencies under the name Debbie Raleigh and then moved to steamy historicals under the name Deborah Raleigh before transforming into a contemporary paranormal writer as Alexandra Ivy. Now my career spans everything from erotica to romantic suspense.

When I’m not writing I love to travel, it doesn’t matter where I’m going as long as it doesn’t include any cooking or cleaning. I also love to spend time with my family who continue to be my greatest source of inspiration. And since some things never change…when I have a few minutes, you can still find me with a book in my hand! 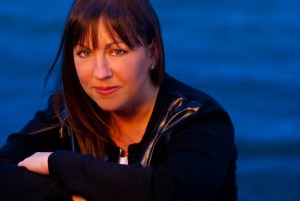 Rebecca Zanetti wrote her first story when she was six – a romance between a princess and neighboring prince. The princess fell out of her castle and the prince rescued her. A happily ever after was had by all.

This theme of romance has been carried through Rebecca’s works until present time. While today’s heroine may have a medical degree, black belt in Karate and her own 401K, she’s still after that happy ending. And today’s prince may have fangs and wear a black hat, but hey, a modern princess likes a guy who bites.

Rebecca attended Pepperdine University, earning a bachelor’s degree in Journalism with a Political Science emphasis. While there she worked as the Editor-in-Chief of The Graphic newspaper, a member of the Pi Phi Sorority and an intern for President Reagan, who still gave 3-5 speeches a week, even though he was no longer president.

After college, Rebecca worked as an art curator and a Senate aide before heading to law school, where she received her Juris Doctorate from the University of Idaho. She married Tony Zanetti in the middle of her second year of law school and became pregnant with their first child during the third year. She graduated law school, gave birth three weeks later, and took the Bar Exam three weeks after that. All she remembers about the bar exam is that it was so quiet in the testing room, she thought about taking a quick nap. But she continued on, passed the bar and became a lawyer. She worked for a large firm, then a small firm, then the county while also teaching legal classes at her local community college. Now she writes romances about vampires, cowboys, and soldiers.

Growing up amid the glorious backdrops and winter wonderlands of the Pacific Northwest has given Rebecca fantastic scenery and adventures to weave into her stories. She resides there with her husband, children and extended family who inspire her every day. Rebecca has completed several manuscripts, winning award throughout the writing industry for her work. She is currently writes the Dark Protector series for Kensington Publishing, the Maverick Montana series for Entangled Publishing, and the Sin Brothers series for Grand Central Publishing. 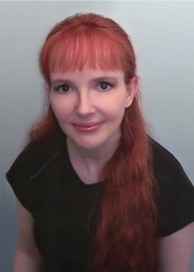 Dianne loves all things creative. When she isn’t writing, Dianne is active in the independent film industry and has even appeared on-screen, crawling out of a moonlit grave and wielding a machete like some of the vampires she has created in her books.

For the latest news on upcoming releases, contests, and more, please visit http://www.DianneDuvall.com. You can also find Dianne online . . .

Hannah is the author of the UNDERWORLD DETECTION AGENCY CHRONICLES from Kensington books and the upcoming young adult thrillers TRULY, MADLY, DEADLY and SEE JANE RUN available from Sourcebooks, Inc. When she’s not battling the demons of the Underworld or tackling a murderer at Hawthorne High, Jayne kicks her feet up in her San Francisco bay area home and attempts to share couch space with two enormous cats.
Now that you’re here, kick up your feet and stay awhile…
Social Media Links: Website | Facebook | Twitter