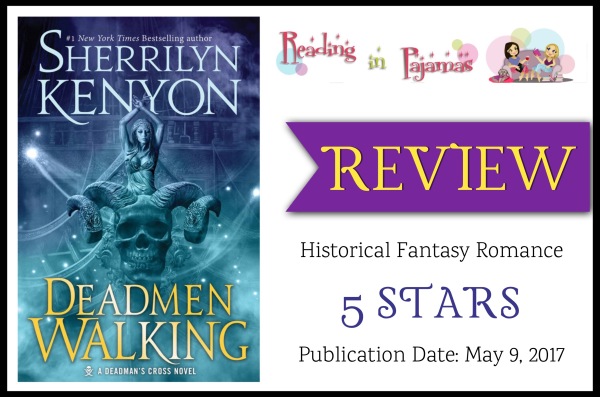 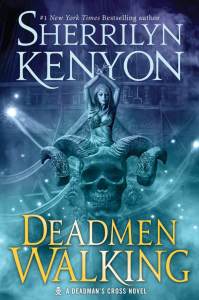 To catch evil, it takes evil. Enter Devyl Bane–-an ancient dark warlord returned to the human realm as one of the most notorious pirates in the New World. A man of many secrets, Bane makes a pact with Thorn–-an immortal charged with securing the worst creations the ancient gods ever released into our world. Those powers have been imprisoned for eons behind enchanted gates…gates that are beginning to buckle. At Thorn’s behest, Bane takes command of a crew of Deadmen and, together, they are humanity’s last hope to restore the gates and return the damned to their hell realms.

But things are never so simple. And one of Bane’s biggest problems is the ship they sail upon. For the Sea Witch isn’t just a vessel, she’s also a woman born of an ancient people he wronged and who in turn wronged him during a centuries long war between their two races–a woman who is also sister to their primary target. Now Marcelina, the Sea Witch, must choose. Either she remains loyal to her evil sister and almost extinct race against Bane and his cause, and watches humanity fall, or she puts faith in an enemy who has already betrayed her. Her people over the totality of humanity–let’s hope Bane can sway her favor.

Loved it! DEADMEN WALKING is the first book in Sherrilyn Kenyon’s new historical fantasy romance series, the Deadman’s Cross Series, and it is part of the Dark-Hunter World. The Deadmen are brought back by Thorn to protect humanity from demons and they’re given a second chance to earn redemption. Bane leads the crew of Deadmen. This series is different from the Dark-Hunter series. I thought it was more fantasy than romance. There is a romance between Bane and Marcelina but I didn’t think it was the focus of the book. I really enjoyed it and I recommend it for Dark-Hunter fans even if you don’t normally enjoy the Fantasy genre. The Deadman’s Cross Series is an exciting new fantasy world and it was action packed. I couldn’t put it down and can’t wait for the next book. I’m already in love with Deadmen!

*Review copy provided by TOR in exchange for an honest review.

*Interview was originally posted June 20, 2014  with our “Born of Fury” review. It includes some info about “Son of No One.” 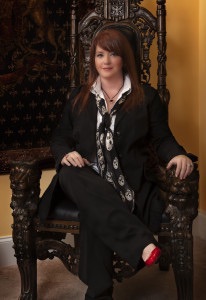