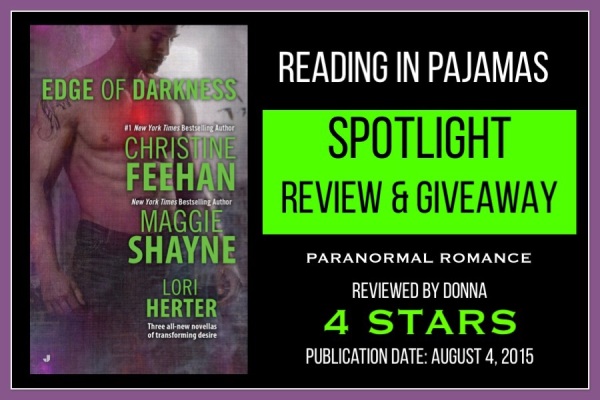 Take an all-new excursion in the world of the Carpathians from #1 New York Times bestselling author Christine Feehan–joined here by Maggie Shayne and Lori Herter, two other masters of vampire romance in an original anthology that takes dark fantasy to rapturous new heights.

Dark Crime by Christine Feehan
Blaze knows who killed her father and she has merciless plans for payback. Until a phone call from a seductive stranger pleads with her to wait. Retribution is in his blood, too. Now, he and Blaze will be united in the blood of the guilty. Tonight, vengeance is theirs.

Dead by Twilight by Maggie Shayne
Bloodsuckers may be an accepted minority but one of them is getting away with murder. Until a female vamp teams with a mortal detective to end the killing spree. Now the night belongs to them–and so does every pleasure and danger lurking in the shadows.

Cimarron Spirit by Lori Herter
While excavating an Anasazi ruin, archeologist Annie Carmichael uncovers the resting place of a centuries-old vampire who finds in Annie the liberating mate he has longed for. But how much is Annie expected–or willing–to surrender for the man she now desires?

Dark Crime by Christine Feehan is longer than a standard novella so the characters were fleshed out quite nicely. It was a hot and sensual Carpathian story that revolved around an alpha male meeting his alpha female. I loved how they came together and that he not only appreciated her strengths but encouraged her. It did have a definite ending but it also leads into a new story which I have to read hopefully soon.

Dead by Twilight by Maggie Shayne is a fun murder mystery full of soft humor. Chloe is a reluctant vampire who manages to hide what she is while hunting rogue vampires as a cop. I enjoyed the little twists and turns the story takes along with the interesting characters. It’s a nice light romance that made me want to read more.

Cimarron Spirit by Lori Herter is a romantic story of forbidden love. I wish it was a longer novel so it could be fleshed out more as I liked the archeology angle and the emotional struggle. I could relate to her trying to decide between what is safe and known versus the wild romantic unknown.

*Review copy provided by Penguin exchange for an honest review. 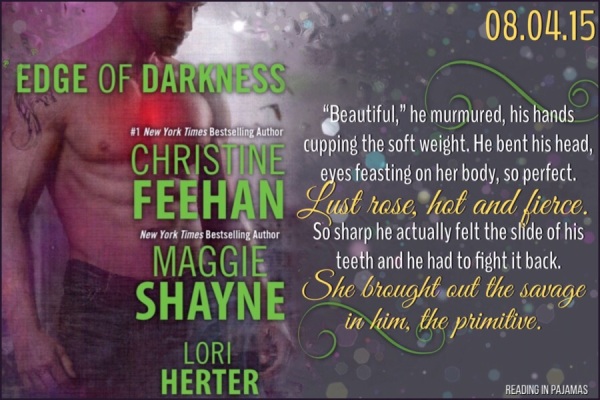 Christine Feehan is the New York Times bestselling author of many novels, including the Carpathian series, the GhostWalker series, the Leopard series and the Sea Haven series.

Maggie Shayne is the New York Times bestselling author of the Brown and De Luca Novels and the Wings in the Night Novels.

Lori Herter is the author of the novels Obsession, Possession, Confession, and Eternity. 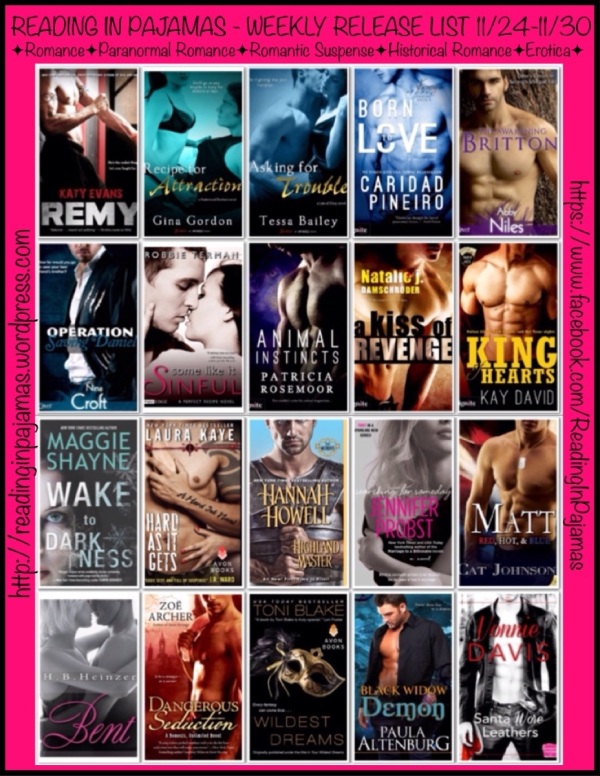