CAUGHT BY YOU: A Love Between the Bases Novel by Jennifer Bernard

Months of alternately flirting and bickering with Kilby Catfish catcher Mike Solo just turned into the hottest kiss of Donna MacIntyre’s life—and that’s a major league complication. Any hint of scandal could keep her from getting her son back from her well-connected ex. Then Mike comes up with a game-changing idea: a marriage proposal that could help win her case—even as it jeopardizes her heart.

Mike hasn’t been able to get the gorgeous, gutsy redhead out of his fantasies. The least he can do is fix the mess he helped create. Yet their engagement is quickly becoming about a lot more than doing the right thing. Because after swearing he’d never risk love again, Mike has found a passion that puts all his emotions in play, and a woman he’ll go to bat for again and again.

He ran a hand through the rough curls at the back of his head. “I have to confess something.” His Catholic-boy conscience had been tugging at him this whole time. “Only a couple of those library books are mine. Mostly they’re my neighbor’s. He’s house-bound, so I pick up books for him.”

Amusement lit up her little heart-shaped face. “Your confession is that you don’t read big piles of books, and that you go to the library for your neighbor? I’m crushed. I was thinking there was a secret genius hidden inside that ripped body.”

“Maybe I was trying to impress you. We’ve been dancing around each other all season. Don’t you want to see if there’s anything to this chemistry?”

Her eyes widened. “Here? Are you trying to add public indecency to all those fines?”

“Just a kiss. One kiss. There’s nothing indecent about a kiss.”

She considered that for a long moment, while a pleasant tension rose between them. Finally she seemed to make up her mind. She took a step forward, brushing against him.

“Nothing indecent, Priest? I’ve got news for you.”

“There is if you do it right.” And she lifted her mouth to his.

Enter to Win a Love Between the Bases Print Bundle 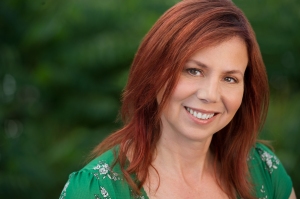 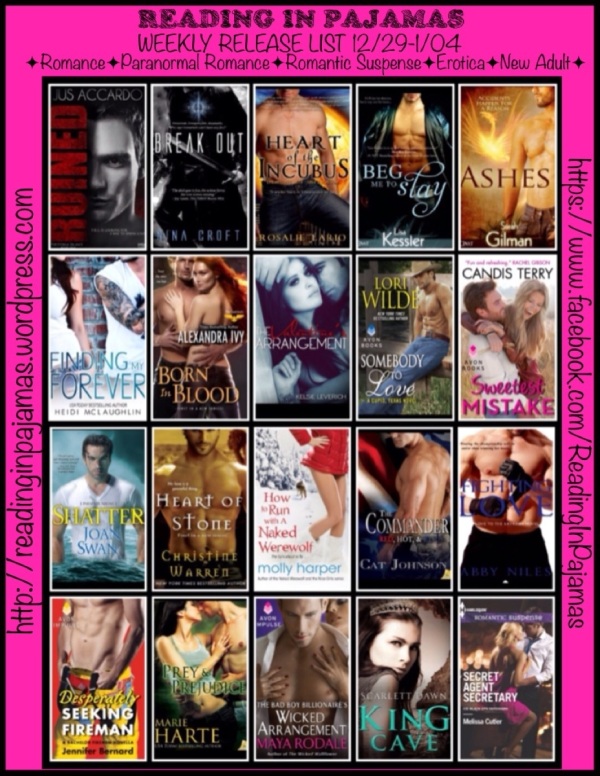