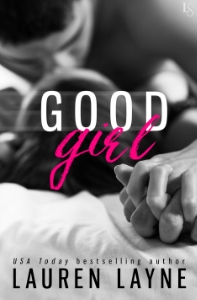 In this steamy novel from the USA Today bestselling author of Blurred Lines, country music’s favorite good girl hides away from the world—and finds herself bunking with a guy who makes her want to be a little bad.

Jenny Dawson moved to Nashville to write music, not get famous. But when her latest record goes double platinum, Jenny’s suddenly one of the town’s biggest stars—and the center of a tabloid scandal connecting her with a pop star she’s barely even met. With paparazzi tracking her every move, Jenny flees to a remote mansion in Louisiana to write her next album. The only hiccup is the unexpected presence of a brooding young caretaker named Noah, whose foul mouth and snap judgments lead to constant bickering—and serious heat.

Noah really should tell Jenny that he’s Preston Noah Maxwell Walcott, the owner of the estate where the feisty country singer has made her spoiled self at home. But the charade gives Noah a much-needed break from his own troubles, and before long, their verbal sparring is indistinguishable from foreplay. But as sizzling nights give way to quiet pillow talk, Noah begins to realize that Jenny’s almost as complicated as he is. To fit into each other’s lives, they’ll need the courage to face their problems together—before the outside world catches up to them. 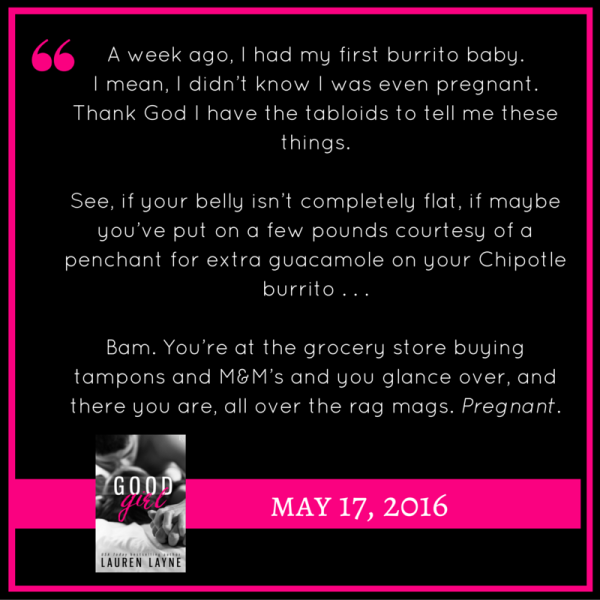 A week ago, I had my first burrito baby.
I mean, I didn’t know I was even pregnant. Thank God I have the tabloids to tell me these things.
It happens that way sometimes, at least in Hollywood, land of the flat bellies.
See, if your belly isn’t completely flat, if maybe you’ve put on a few pounds courtesy of a penchant for extra guacamole on your Chipotle burrito . . .
Bam. You’re at the grocery store buying tampons and M&M’s and you glance over, and there you are, all over the rag mags. Pregnant.
Or at least accused of it.
Because the tabloids don’t seem to care that it’s been quite some time since a guy’s been near my . . . ahem. Apparently in Hollywood you don’t need a guy. All it takes to get “knocked up” in L.A. is a tortilla the size of a hubcap and an avocado or four.
Let me be clear: I am not pregnant.
I just like to eat. A lot.
To be honest, up until last week, when I naïvely ordered extra sour cream while wearing a tight-fitting T-shirt that apparently accentuated the fetus that wasn’t there, I hadn’t really thought a lot about Hollywood beauty standards.
I mean, for starters, I’m not Hollywood. At all.
I live in the Hollywood Hills, yes. I rent a Hollywood director’s home, yes. Even did a tiny cameo in a movie a few months back.
But I, myself, am Jenny Dawson.
A country singer.
Don’t.
Roll.
Your.
Eyes.
I get that country music can be polarizing, I do, I really do. But I swear I don’t twang about dead dogs and dusty highways. I just write songs about real life. My life. And then I sing them.
Formerly in the shower, and now on the radio.
Where was I going with this?
Oh, right. Hollywood. And how I’m not it.
It’s not that I hate Los Angeles. Sure, the traffic sucks, and the women of SoCal have more than their fair share of silicone between the shoulders, but the city’s got its good points too. The weather. The ocean. The shopping.
But the paparazzi thing has been getting under my skin.
I’m not one of those girls who moved here to get famous. I was already famous, courtesy of All of Me going double platinum last year.
When my agent and label suggested that some time in L.A. might be good for maintaining my “mainstream” popularity, I didn’t really fight it. See above points about weather and ocean.
But I wasn’t counting on being quite so center stage all the time.
I certainly wasn’t counting on the fact that I’d be embracing the homemade smoothie revolution. And actually, embracing is a strong word. Let’s just say I had to actually read the instructions before I knew how to work the fancy blender. And yes, I may have allowed my weight gain, and the tabloids’ notice of it, to shame me into the land of kale and quinoa.
And there you have it. The backstory of why I’m currently standing in the kitchen of a rented house, wearing yoga pants and a pink sports bra, and trying to work up the courage to ingest the green goo in front of me. 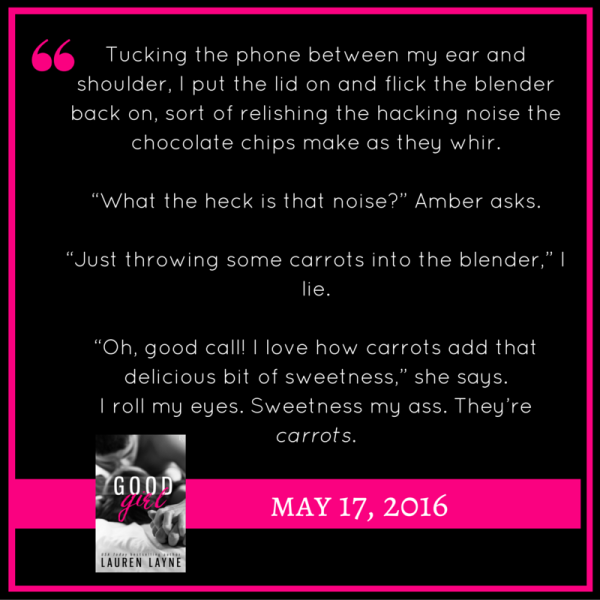 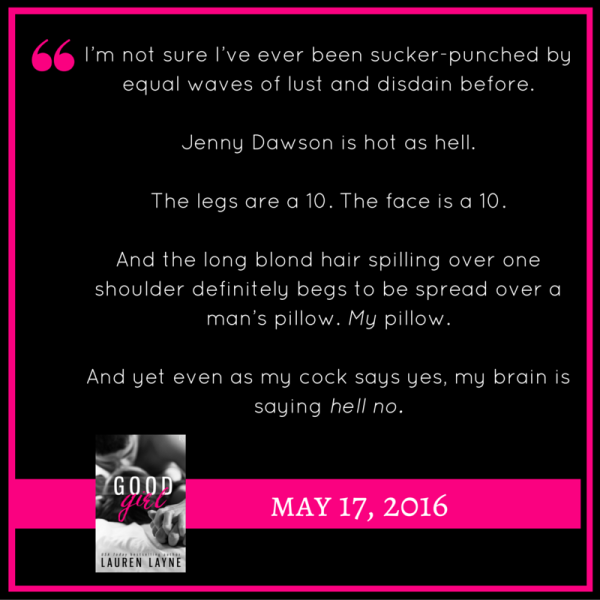 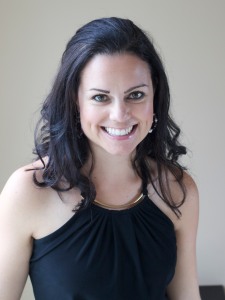