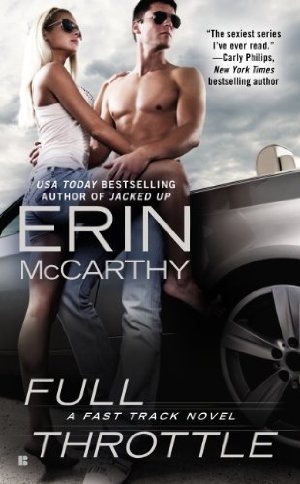 Easing into the turns…

As one of only two girls on the tween racing circuit, Shawn Hamby has always run with a fast crowd. But now at thirty-two, she doesn’t need to prove anything to anyone. And she definitely doesn’t need a man bossing her around off of the track…

Putting the pedal to the metal…

But after a silly girls’ night at a fetish club, Shawn can’t get Rhett Ford out of her mind. He’s younger than her, and he’s her best friend’s brother-in-law, which should be red flags. Rhett is looking for someone to lead in bed, but he can’t imagine that Shawn would ever submit to him. Boldly surrendering is more her style. And with Rhett behind the wheel, it’s going to be one wild ride…

Shawn assumed her grandfather would leave the dirt track to her in his will, considering she had been a part of the track her whole life. She had no idea there would be a stipulation. Shawn would have to marry to inherit her dream. The only man she had any interest in was Rhett. He was years younger than her and her only encounter with him had been a brief chance meeting in a bondage club. When Rhett runs into Shawn, she gives him an offer he can’t refuse. Marriage in exchange for money as long as they stay married for a year. Rhett would agree to the offer only if he reaped the rewards of being married to Shawn. He wanted total control in the bedroom, and she could have it every where else. The sex was blazing as they learned their attraction to each other might be more than either of them bargained on. I have loved all of the books in the Fast Track Series and this one did not disappoint.

*Review copy provided by Berkley/ NAL in exchange for an honest review. 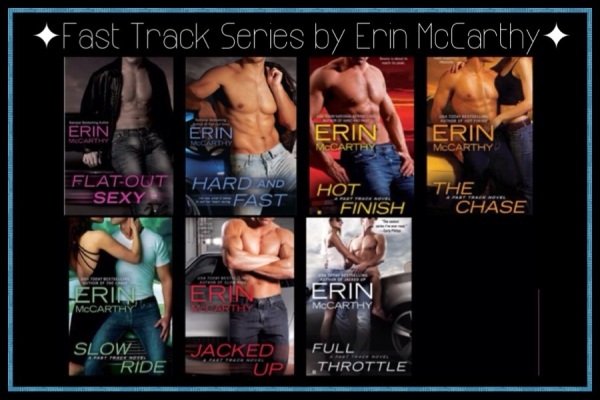