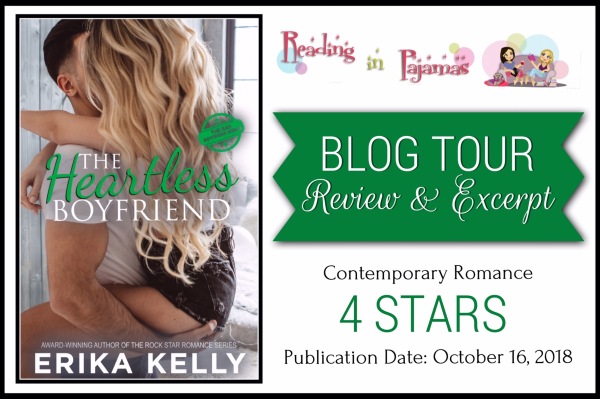 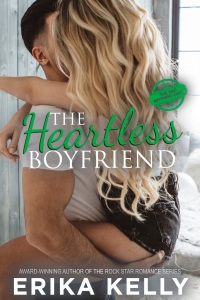 There’s not an athlete alive who can match Will’s drive and self-discipline…until an adorable two year old and a fiery chef land on his doorstep and turn his life upside down. If he wants to keep his girls, he’s going to have to learn to lead with his heart and not his mind.

Will Bowie is supposed to be training for the Olympics, but the toddler unexpectedly dropped into his life isn’t interested in his schedules. Still, he’s pretty sure he’s got things under control…

…until a sexy chef lands on his doorstep and offers a temptation he can’t resist.

Hours after losing her restaurant, chef Delilah Lua enters a cooking competition thousands of miles away from home. Winning would resurrect the dream that’s been stolen from her. If–no, when–she wins, she’ll go back with the capital to open her own place and enough fame to do it with flair. Her roommate, though, is a delicious surprise she hadn’t anticipated…

…but she’s not sure how to have her cake and eat it, too.

Despite the undeniable sparks in the kitchen, Will’s not about to give his heart to a woman who’s leaving, and Delilah must decide if the delectable future she could cook up with Will is worth more than a childhood dream.

Will closed the laptop, reaching across her to put it and his glasses on the nightstand. His arm brushed across her breasts, covered in only the thin cotton of her tank top. He breathed in her vanilla and honey scent, the expensive shampoo, and his soul woke up and just freaking yearned.
He jerked his arm back. See, that’s the thing. Will had always been needy. He’d learned at an early age to switch it off, and he had to do that now. Forget that she was Callie’s friend, she was leaving in five weeks. There was no point to any of this attraction.
Besides, nothing mattered more than Ruby, and he wasn’t going to create an unstable home environment by getting involved with a houseguest.
But, before he could tell her it was time to get some sleep, she picked up the snow globe. “Tell me.” She pretty much whispered the words, like lovers would do on a Sunday morning under the covers.
He needed her to go. There was no way to hide his arousal, not with her soft skin brushing his arm and her bare breasts underneath that tank top. Make it quick. “It’s not a big deal. My parents traveled a lot when I was a kid, and I was that whiny little kid who pitched a fit every time they left.”
“So, they started a tradition of bringing you a snow globe from each place they went?”
Well, this is embarrassing. “Pretty much.”
“You’re not a very good storyteller.” She smiled, soft, teasing…sexy.
“We probably shouldn’t tell stories in my bed.”
Her gaze dipped to his lap, and her eyes flared. She took in a soft inhalation. “All right, just tell me this one thing, and then I’ll go.”
“There’s really nothing to say. They brought a few back, but then my mom left and that was it.”
“Dude.” She tipped her chin toward his dresser. “That’s more than a few.”
Yeah. “The rest I bought myself.”
Her hand went to this thigh—dangerously closed to his painful erection—and she gave a gentle squeeze. Meant, he was sure, to offer compassion, but it had an entirely different effect.
“Go, Delilah. Get some sleep.” It sounded meaner than he’d intended.
She hesitated, but then she got up and headed for the door, her bottom ripe as a peach in those pajama shorts. At the threshold, she turned back to him. “Damien’s wrong, you know. You’ve got plenty of heart. You don’t show it much, but when you love, you love hard. And that’s really hot.”
She didn’t know what those words meant to him. About his heart. He flicked off the lamp, knocking all the pillows off the bed but one, and settling in. He wanted to close his eyes, but he waited until the pale orange shaft of light spilling in from the hallway disappeared.
It didn’t.
And then he heard, “What you don’t have is courage.”
Her voice hit him like a slap, sending a stinging shot of adrenaline through him.

I devoured this one! So much fun with a cute little toddler thrown into the love story. THE HEARTLESS BOYFRIEND is the second book in Erika Kelly’s Bad Boyfriend Series. Each book in the series features a Bowie brother and this book was Will and Delilah’s story. Their story was emotional, fun and scorching hot. I really enjoyed this one and can’t wait for the next Bowie brother’s story. I recommend Erika Kelly’s books for romance lovers looking for feel-good romances with a happy ending. Erika Kelly never disappoints!

*Review copy provided by the Inkslinger in exchange for an honest review.