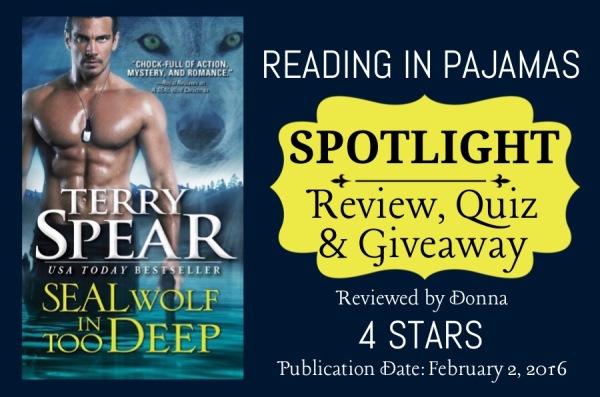 SEAL Wolf In Too Deep (SEAL Wolf, #4) by Terry Spear 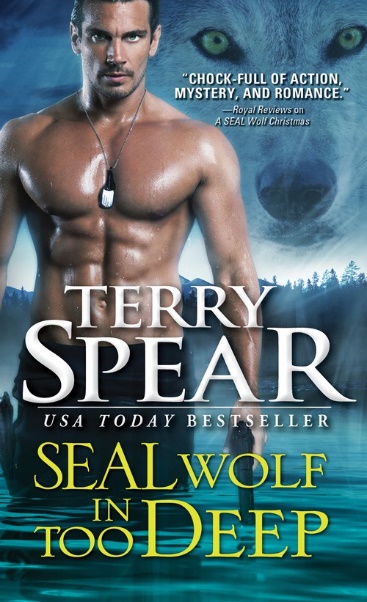 His love is dangerous

As a Navy SEAL and police diver, alpha wolf shifter Allan Rappaport knows how to handle tough situations, but the arrival of a human diving partner—especially one as attractive as Debbie Renaud—is a whole new challenge. Getting involved is dangerous, but Debbie’s offers are hard to resist. As the heat between them rises and a murder plot thickens, Allan is on the brink of exposing his biggest secret.

But she’s diving in headfirst

For Debbie, working with another top-notch diver like Allan is too good to be true, and their mutual attraction is hotter than she could have dreamed. Debbie suspects he’s hiding something, though, and she’s set on figuring it out—one off-duty rendezvous at a time. But when Debbie gets between a werewolf hunter and his intended victim, suddenly she is plunged straight into the heart of Allan’s world—a world she never knew existed.

A good blend of wolf shifters, Navy SEALS and protecting those you serve. I like this series and am glad this was another well written installment with danger at every turn. This story was about Allan falling for a human. I was glad that he didn’t just ignore the chemistry that was brewing between him and Debbie or try to make her mad so she would give up. It was a very nice change and led to some pretty sexy encounters. Ms. Spear writes her characters realistically so there is always something to relate to so you feel more a part of things. I look forward to the next installment and hope someday Rowdy will get his turn. 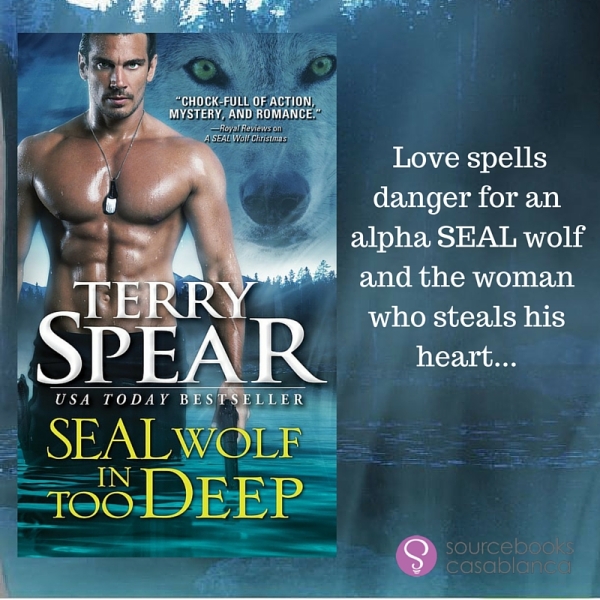 He pulled out a couple of mugs while she warmed up the cocoa. He chuckled and she turned to see what was funny and nearly had a heart attack.
He was holding one hot pink and white mug while reading it, the other sitting on the counter: Men should be like my curtains, easy to pull and well hung.
Her lips parted, she had to have turned cherry red, and she turned away quickly before she burned the cocoa. Now what? Explain that a friend had given them to her when her last boyfriend and she had parted company? Or just ignore the fact that they were drinking out of those cups while she was having hot cocoa with him and pretend she wasn’t embarrassed to the tip of her toes?
He brought the mugs over. “Anything else?”
“There’s a can of whipped cream in the fridge, if you want some.”
“Real cream,” he said, eyeing the can. “Looks good.” He gave it to her, and he lifted the mugs.
She shook up the can and pointed it at the right mug, pushed the nozzle, and the cream dripped and fizzled. Not to be thwarted, she shook it again, hoping that it wasn’t defective. And then the whipped cream swirled around with perfect ridges in a twirl on top with a cute little pointy peak. Perfect.
Then she turned to the other mug, shook the can again, and pushed the nozzle. It was working great until halfway through her little mountain of whipped cream twirling to perfection, when the nozzle malfunctioned again and spewed whipped cream everywhere.
In horror, she stopped what she was doing and stared at the white cream splattered all over Allan’s chest and a few that had dotted his boxer briefs. Her mouth agape, she glanced up at him.
His eyes sparkled with mirth and he laughed.
“Oh, oh, let me get something to wipe it up,” she said, belatedly, and set the can of whipped cream on the counter.
She grabbed some paper towels and wetted them, then rushed back to wipe the mess up. He was still holding onto both hot pink mugs of cocoa. She had every intention of taking one of the mugs and letting him clean himself, but he just moved his arms apart as if to say she made the mess, she could wash it up.
She thought she was going to die. Yes, he was totally hot. And yes, she’d fantasized about making love to him—since they were both unattached, and she truly liked him. But in her wildest dreams she would never have imagined making him cocoa in the middle of the night in her duplex while he stood in sexy silk briefs, not baggy, but nice and form fitting, and then she proceeded to splatter him with whipped cream. All over his tanned chest and those black briefs. 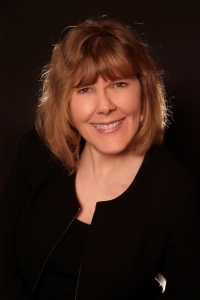 USA Today bestselling author Terry Spear has written over fifty paranormal and medieval Highland historical romances. In 2008 Heart of the Wolf was named a Publishers Weekly Best Book of the Year. A retired officer of the U.S. Army Reserves, Terry also creates award-winning teddy bears that have found homes all over the world and is raising two Havanese puppies. She lives in Crawford, Texas.