The Master: The Submissive Series by Tara Sue Me 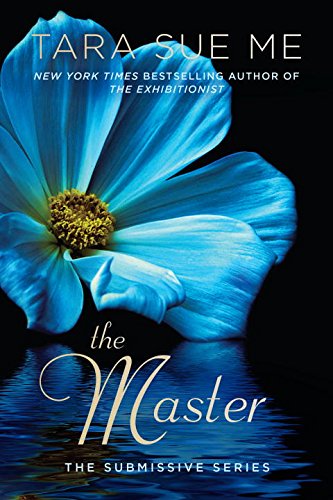 Cole knows that Sasha is not the kind of submissive he needs. He wants someone who will serve him 24-7, not a part-time partner. Still, the further they go into their play, the more Cole begins to wish he could make Sasha his all the time. . . .

When forbidden desires turn into scorching action, Sasha and Cole come face-to-face with their demons—and realize their scorching relationship might be too dangerous to last. . . . 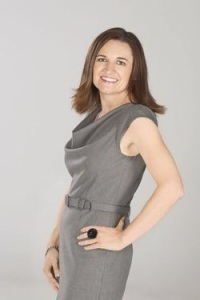 Tara Sue Me wrote her first novel at the age of twelve. It would be twenty years before she picked up her pen to write the second.

After completing several clean romances, she decided to try her hand at something spicier and started The Submissive. What began as a writing exercise quickly took on a life of its own and The Dominant and The Training soon followed. An avid reader of all types of fiction, she soon discovered she enjoyed writing a variety as well.

Tara lives in the Southeastern United States with her husband, two children, two dogs, and a cat.