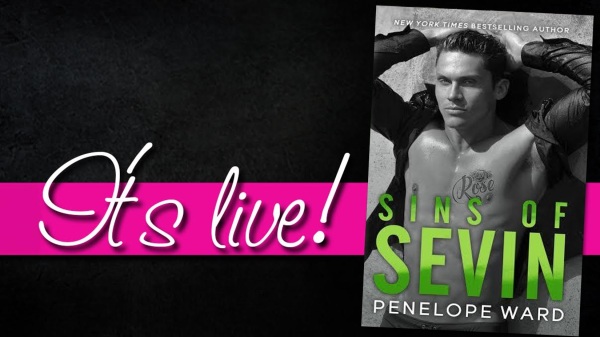 Add Sins of Sevin to your TBR list on Goodreads!
http://bit.ly/1MjhOjQ 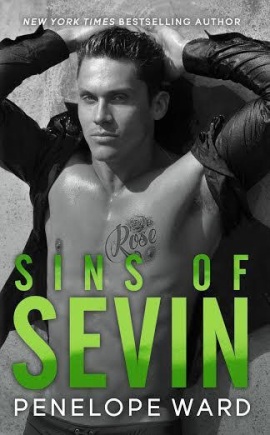 What happens when the one you want is the only one you can’t have?

My name is Sevin.

Homeschooled and sheltered by my ultra-religious family, I was always taught that lust was a sin.

Elle was the girl who’d been carefully chosen for me.

After a long-distance courtship, I’d be moving into her family’s guesthouse so that we could get to know each other in the months before the wedding.

Boundaries were set: no inappropriate touching, no kissing, no sex before marriage.

I’d accepted those rules and my fate.

Until I met the one I wanted to sin with.

That was when restraint became a problem…especially since the one wasn’t Elle.

It was her sister, Evangeline.

You know what they say about best laid plans.

My name is Sevin, and I have sinned. 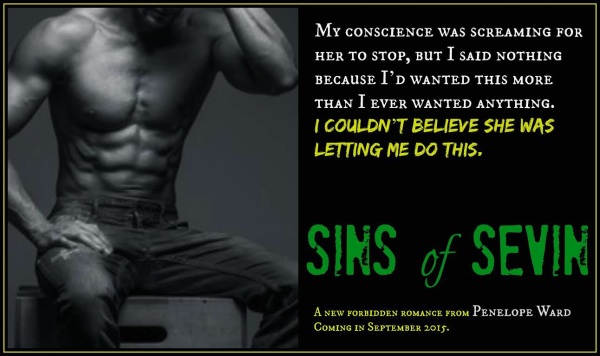 As he gulped down the water, I watched his Adam’s apple moving up and down. I used the opportunity to glance over his sweaty body up close. The top of his underwear was sticking out of his jeans. The smell of him was intoxicating, a mix of cut wood, sweat and cologne. I thought about our talk the other night, how he’d confessed his sexual history. As much as it disturbed me, knowing he’d used that body to give a woman pleasure made me weak with desire. I could only imagine what that would feel like with him.
Elle would find out.
I was still looking down at his abs when he said, “Thank you.” My eyes immediately shot up to meet his incendiary stare.
He’d caught me checking him out.
“You’re welcome.”
His mouth curved into a smile as he handed me back the glass. “How have you been? I haven’t seen you much this week.”
“Yeah. I’ve been busy.”
“I have something for you,” he blurted out in a way that indicated he was anxiously waiting to say it.
“For me?”
“Yeah. Wait here, okay?”
Sevin ran over to where his truck was parked and grabbed something out of the open window.
He returned to where I was standing and handed me a CD.
“What is it?”
“If you like the Smiths, you’ll like some of the songs on here. I included a few Smiths songs—the ones from your favorite album, but there’s also The Lemonheads, The Pixies…and Pulp.”
“You made this?”
“Yeah. I made it for myself and burned you a copy.”
“Thanks.”
He looked me straight in the eyes and said, “Number ten is my favorite.” Then, he walked away.
I immediately took it back to my room and dusted off my old portable CD player.
Lying down on my bed with the sun streaming in, I drowned out the world and listened to every song. When it got to number ten, I paid special attention, knowing he’d specifically called that one out.
The name of the song was Like a Friend. I later found out it was by Pulp. With each lyric, my eyes became heavier until they welled up in tears. The words described to a tee exactly how I’d been feeling about him. The singer was shouting out all his feelings about his friend, that she was everything he shouldn’t want, everything that was bad for him, but yet he couldn’t stop wanting her. He’d take what he could get even if that just meant being friends. Every single line spoke to me. It was the first time I realized that maybe I wasn’t alone in my torment. This situation—whatever was happening between us—was taking a toll on him, too.
I must have listened to the song five times before I went over to the window and looked down at him. At one point, he finally looked up and noticed me. He squinted his eyes to see me through the glare of the sun. I still had my headphones on. He knew I had heard number ten. The look on his face when our eyes locked only confirmed that number ten wasn’t just a song. It was his way of speaking to me. 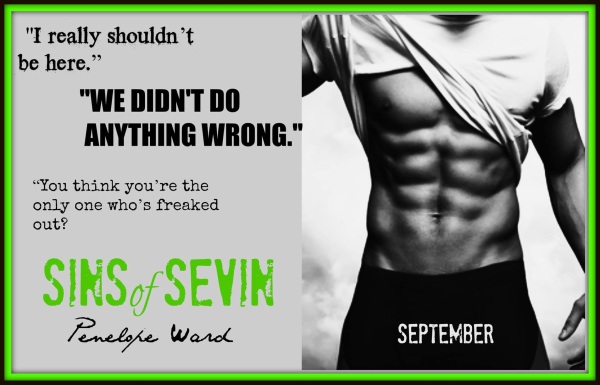 Penelope Ward is a New York Times, USA Today and Wall Street Journal Bestselling author. She grew up in Boston with five older brothers and spent most of her twenties as a television news anchor, before switching to a more family-friendly career. She is the proud mother of a beautiful 10-year-old girl with autism and a 9-year-old boy. Penelope and her family reside in Rhode Island. 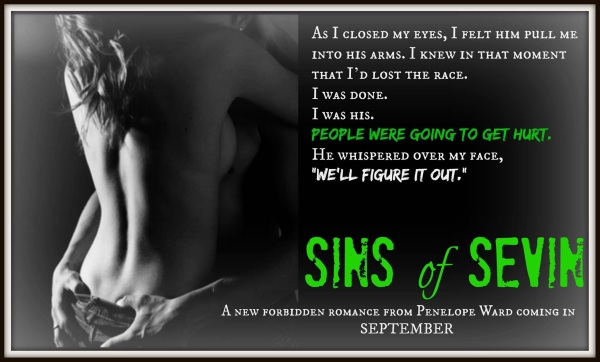 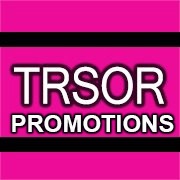