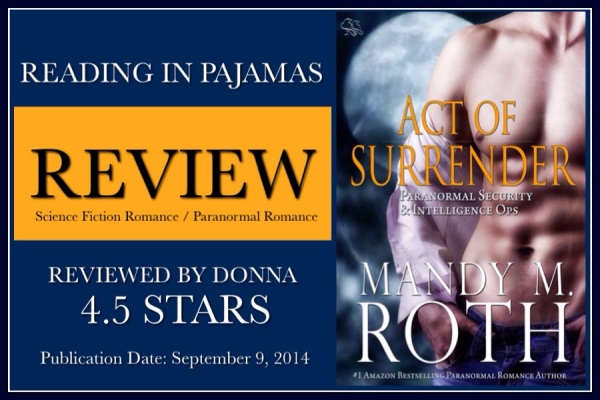 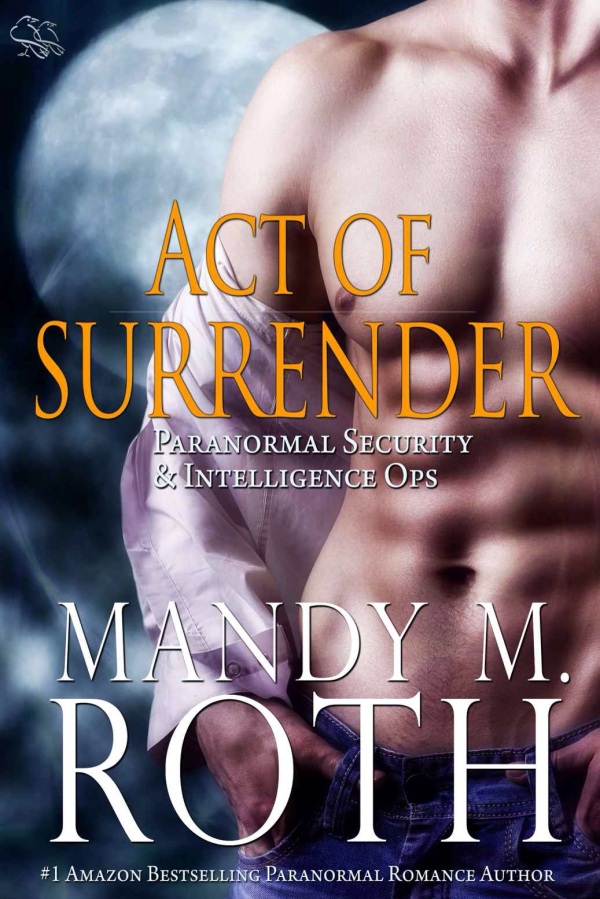 Book Two in the PSI-Ops Series

Dr. James Hagen thought he’d bid Paranormal Security and Intelligence Agency good riddance nearly ten years back. He’d been an operative with them for so long that carving out a new path in life had taken time, but he’d achieved it. He’d made it his mission in life to help the wayward find a path again, to help those who couldn’t help themselves. All that changed when he fell into enemy hands. Now, unable to fully heal and plagued by nightmares and choppy visions of what is to come, James isn’t sure if he can keep going. That is, until he meets PSI’s newest person of interest—a quirky, sexy cyberpunk who totally turns his world upside down.

Laney Steele knows she’s onto something. It doesn’t matter that most have written her off as a conspiracy theorist and a hacktivist. She knows the government is hiding the existence of super soldiers who can shapeshift into animals. She’s so sure that she puts herself on the line to find out more, only what she uncovers isn’t exactly what she was hoping for, and it has a heck of a lot more to do with her than she ever thought possible. When her newfound online gamer buddy turns out to be a super solider, she throws caution to the wind just for a chance to be with him. Neither one of them realize the enemy has been lurking, waiting for the perfect moment to strike—again.

Book intended for adults only!

I thoroughly enjoyed this installment of the Immortal Ops/Psi-Ops series. I fell in love with Laney’s humor and of course that of the Ops team. It held a nice blend of danger and laughter that kept me turning the pages. I wish there was more heat in the romance but the bantering and action kind of made up for that. The introduction of Laney’s boys has me hoping we’ll see them again soon. All in all a great fun quick read.