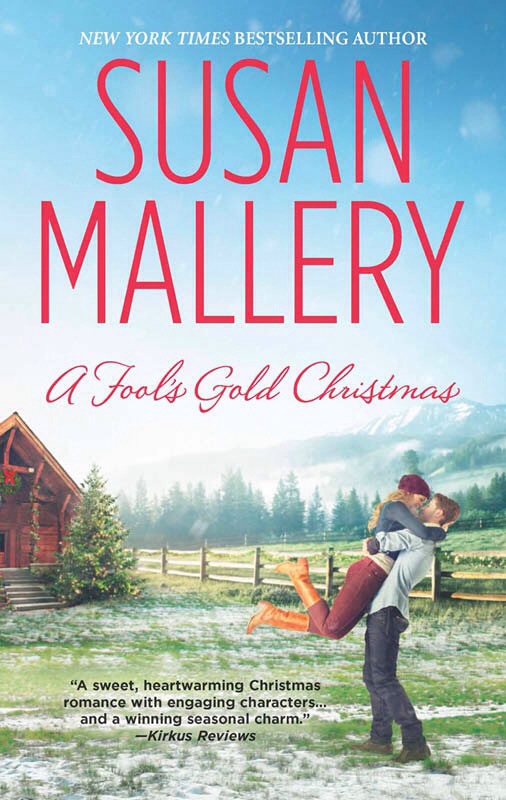 The cheer in Fool’s Gold, California, is bringing out the humbug in dancer Evie Stryker. An injury has forced her to return home to her estranged family. So she won’t add to the awkward scenario by falling for the charms of her brother’s best friend, no matter how tempting he is. When she’s recruited to stage the winter festival, she vows to do as promised, then move on, anywhere but here.

Jaded lawyer Dante Jefferson is getting used to the town he now calls home, but the pounding of little dancers’ feet above his office is more than he can take. When he confronts their gorgeous teacher, he’s unprepared for their searing attraction. Evie is his best friend’s sister—off-limits unless he’s willing to risk his heart. Dante has always believed that love is dangerous, but that was before he had to reckon with the magic of a certain small town, where miracles do seem to happen….

A wonderful love story. A Fool’s Gold Christmas had me hooked from the first page. Dante and Evie’s story had every element I look for in a great romance. I love how Susan Mallery can write a story and make you feel like you are right there in it.

Dante was captivated by Evie from the moment he saw her and Evie was hanging on by a thread. She was also Dante’s best friend and business partner’s little sister. Which meant she was off limits. Their attraction smoldered. They both agreed they were not into relationships, but a strictly sexual relationship was okay. Evie had to focus on the production of the annual Christmas dance. Dante had to focus on not falling hard for Evie. At least Evie was successful.

I love the small town feel of Fool’s Gold. Perfect to get you in the mood for the holidays! 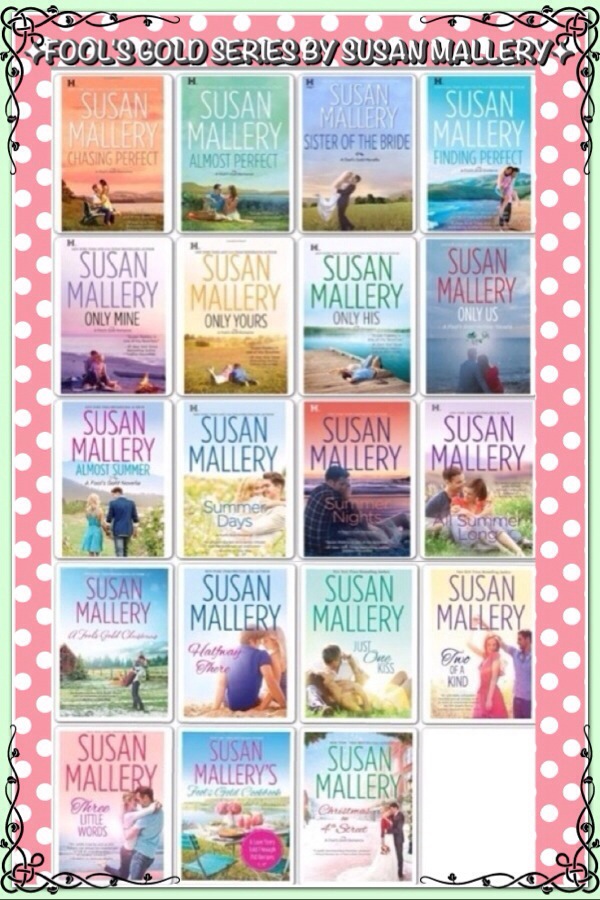 One thought on “Review: A Fool’s Gold Christmas by Susan Mallery”