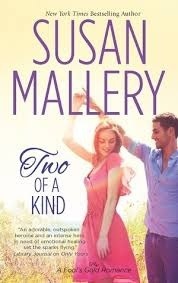 Felicia Swift never dreamed she’d hear a deep, sexy voice from her past in tiny Fool’s Gold, California. The last time Gideon Boylan whispered in her ear was half a world away…on the morning after the hottest night of her life. Her freaky smarts have limited her close friendships, and romance, but she came to Fool’s Gold looking for ordinary. Gorgeous, brooding Gideon is anything but that.

Black Ops taught Gideon that love could be deadly. Now he pretends to fit in while keeping everyone at arm’s length. Felicia wants more than he can give—a home, family, love—but she has a lot to learn about men…and Gideon needs to be the man to teach her.

As these two misfits discover that passion isn’t the only thing they have in common, they just might figure out that two of a kind should never be split apart.

If you’re a fan of Fool’s Gold, you’ll love Ana Raquel and Greg’s delicious romance, featured in Susan Mallery’s Fool’s Gold Cookbook, along with her favorite recipes from the land of happy endings.

Susan Mallery has once again brought magic to Fools Gold. Gideon and Felicia’s story was refreshing. Felicia is such a brainiac and Gideon such a loner. A love story with all of the elements, with a twist thrown in the mix to make the story all that much more enjoyable. You could almost feel the changes the two main characters were making throughout the story. All of Susan Mallery’s Fools Gold books can be read as a stand alone book, but it such a wonderful series. 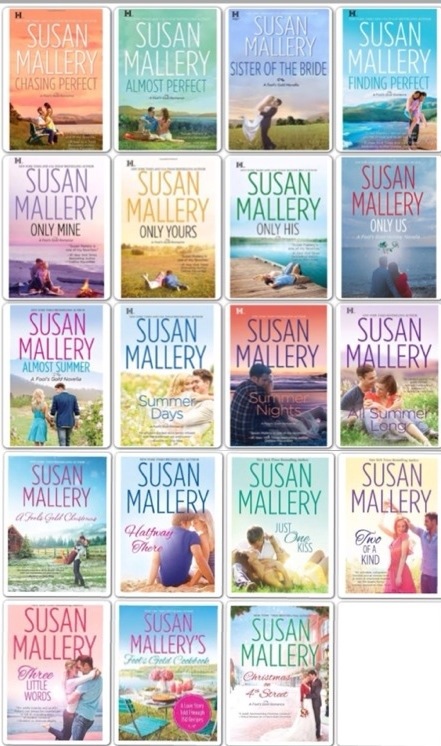