Rachel Gibson, the New York Times bestselling author of Crazy On You and Rescue Me, once again shows that there’s nothing quite like a man in uniform!

They say you never forget your first time, but there’s nothing Blue Butler and Kasper Pennington would rather forget than their brief but fiery teenage love affair. Yeah, it was hot while it lasted, but then he went off to join the Marines, leaving Blue in New Orleans. She’s tried to block him from her mind for good, but nothing can really erase the feeling she had when she was with him.

And now he’s got the nerve to return—leaner, meaner, and strong enough to pull her into his arms and kiss her senseless. Blue’s a successful businesswoman now, with no time to figure out what went wrong all those years ago. But Kasper knows she’s the one woman for him … and now he’s got to prove it to her all over again.

Not one of my favorite Rachel Gibson books. As a novella the book was fast paced and the plot lacked depth. I think Rachel Gibson could have made this a full length book and added more characters and more of a story line. Blue and Kasper were young lovers that reunited after many years apart. The sex was good….but the book was very predictable. I’m rating this 3 stars, only because you could feel the passion and because the book was fast paced enough to be read in one sitting. 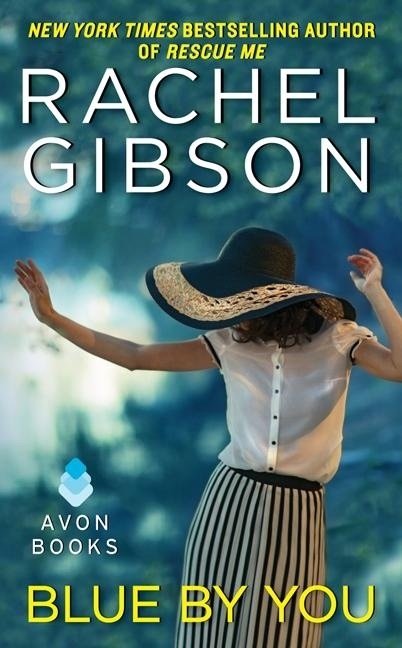